So onto writing down some details about the trip! Will keep it short and concise, so as not to bore you! So I basically had four days in the lovely city of Krakow. Getting to the city from the airport is easy! There’s a selection of buses you can use as well as airport taxis, which are quite affordable and provide very good service! 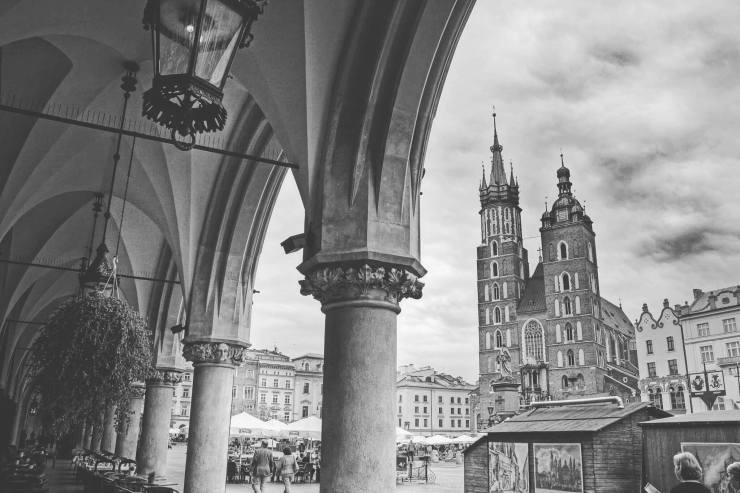 As I visited Krakow in the end of October, the market in the Rynek Glowny (aka. town square) was especially beautiful and already very Christmassy!!! There were a number of lovely Xmas themed souvenirs for sale including lots of pretty woodcrafts as well as some beautiful hand painted Xmas baubles featuring the amazing Krakow square, the St. Mary’s Basilica and the Wawel Castle. It’s OK to haggle with the market owners, but don’t push it too far; even though the hand made gifts are not cheap, they are worth their value, and by making a purchase you’re actually helping local craftsmen and artists, so it’s a win, win situation! 🙂 Make sure to taste the food in the market! The pork knuckle was delectable, as was the traditional Polish sausage.  Also try out the Pierogi – also known as varenyky. They are filled dumplings and are made by wrapping pockets of unleavened dough around a savoury or sweet filling and then cooking them in boiling water. For those who have a sweet tooth – go to the sugared nuts venders – HEAVEN!!!! As I mentioned Krakow – Part I, the city can be easily seen by foot. First thing to do – go to the tourist office in the centre of Rynek Glowny (town square). Get some walking maps, also check out any day tours you could be interested in! I actually chose to visit Auschwitz-Birkenau via tour, as well as the Wieliczka Salt Mines – these are about an hour or two away from Krakow by bus, so see whether you would prefer to see the sights on your own, or whether you would prefer taking a guided tour instead.

So here’s a list of the places I visited, and some information about each location: 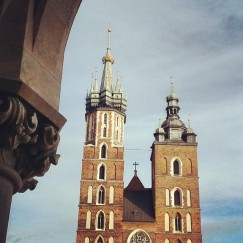 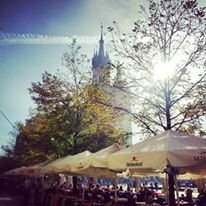 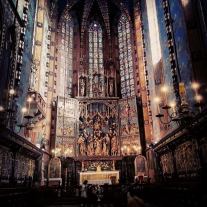 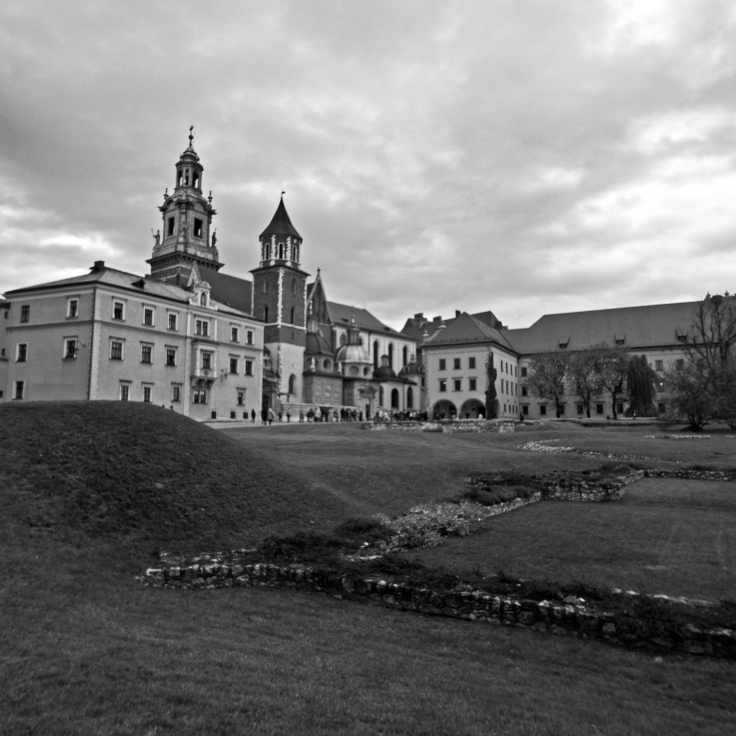 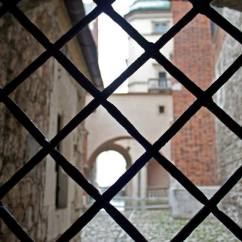 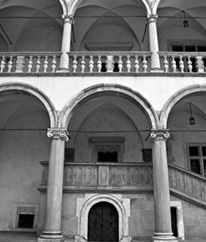 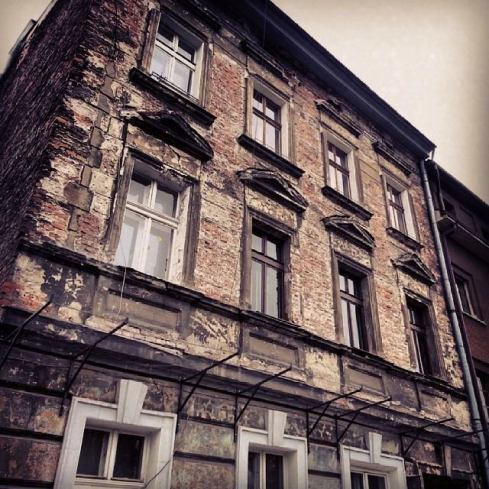 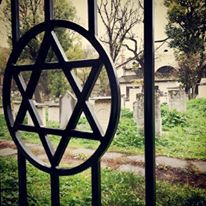 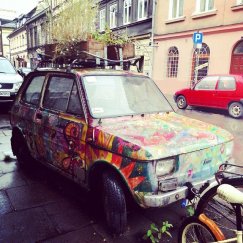 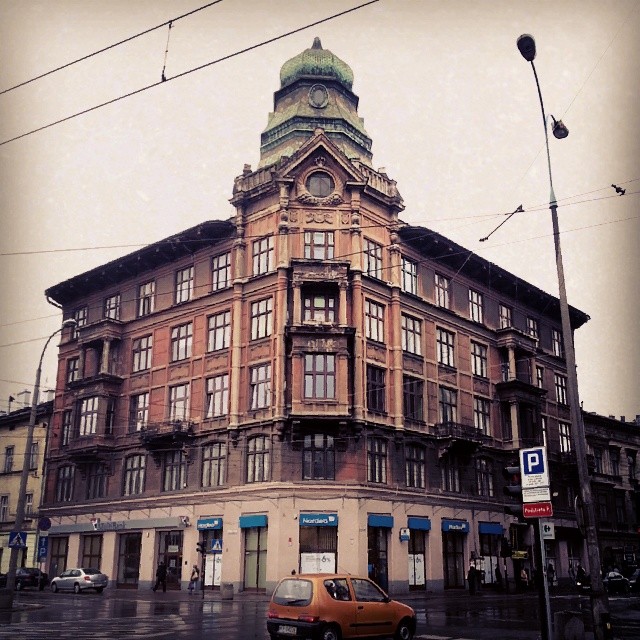 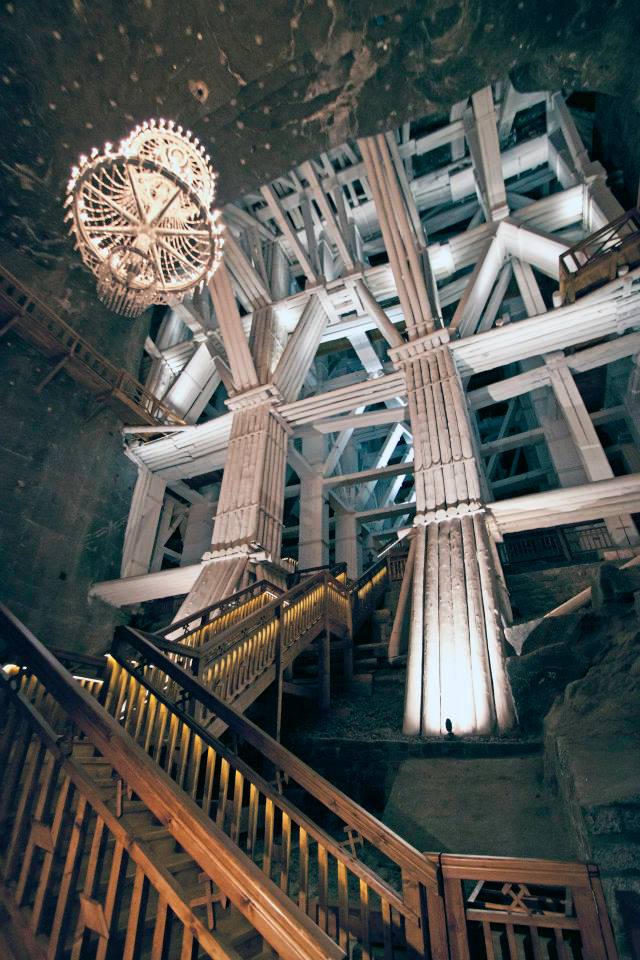 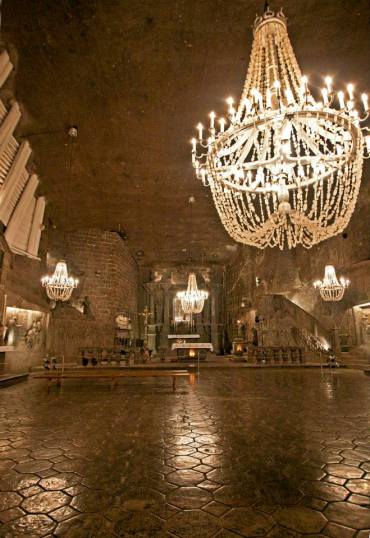 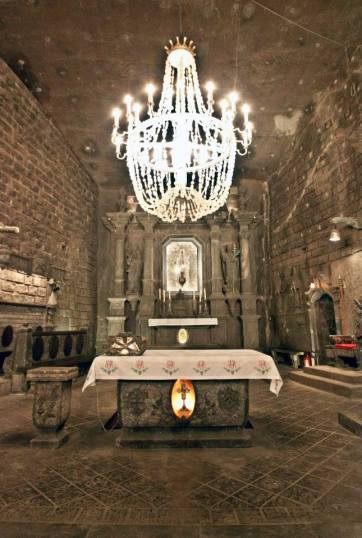 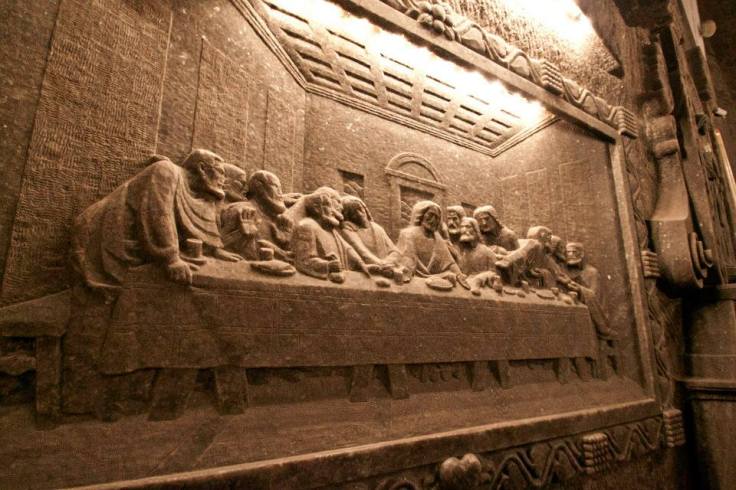 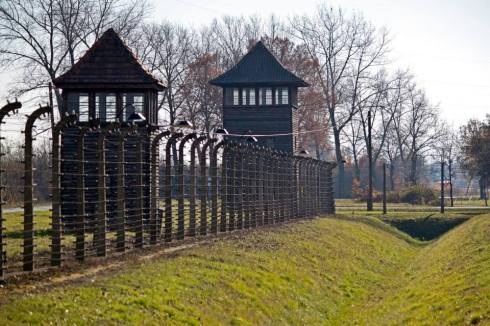 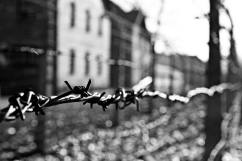 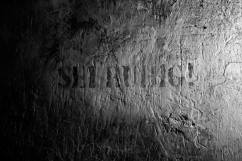 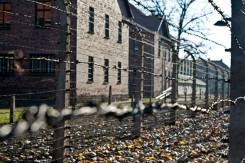 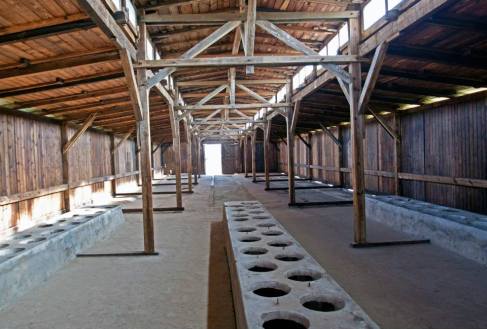 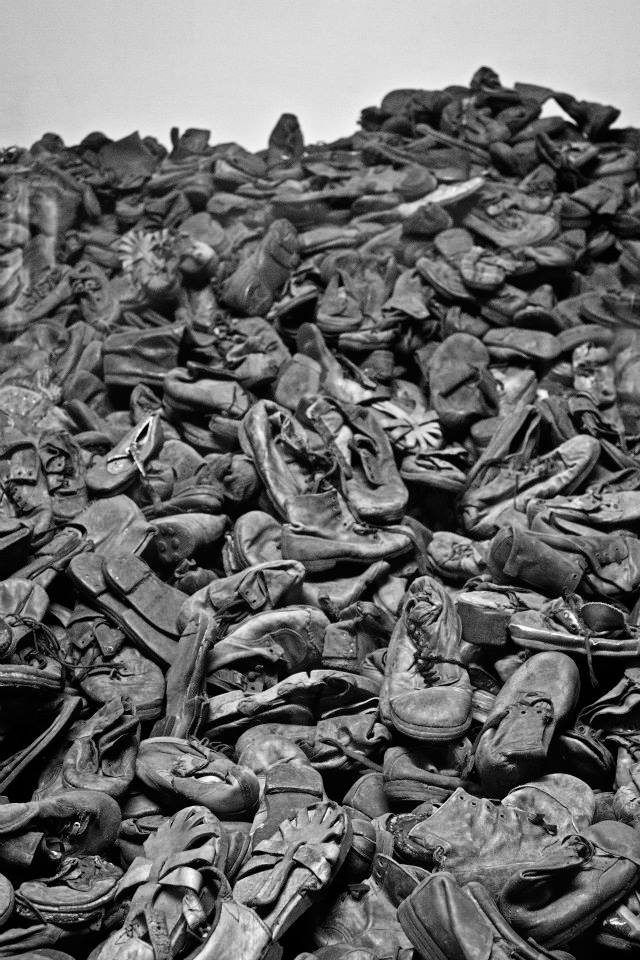 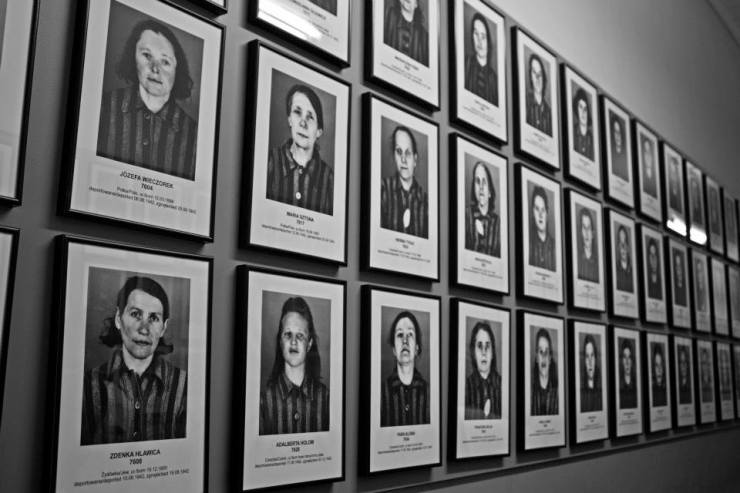 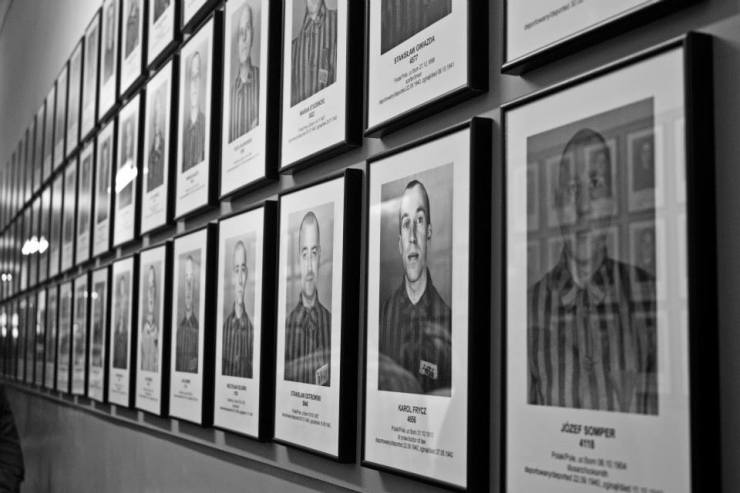 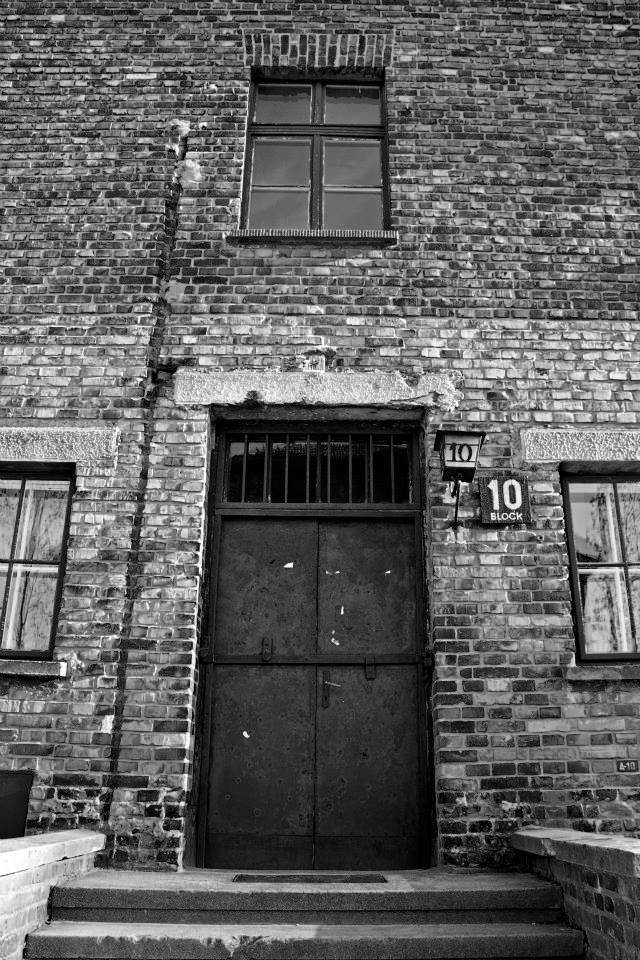 I think that’s about it really. Krakow is a great place to visit, especially if travelled on a budget. It’s user friendly, easily manageable by walk and public transport, and extremely pretty and vibrant. The food is great, the nightlife too, with lots of great bars, pubs and restaurants to visit all over the city and even if you don’t want to do much sight seeing, just sitting in the beautiful old town square, people-watching and having a beer or nice glass of wine is just as enjoyable! What more could you ask for! Enjoy your trip to Krakow! Bring me back some of those sugared nuts please!!! 😀